Guys, we survived September! It was really difficult with school, but we made it! And to reward ourselves,
let's take a look at my most anticipated new releases, maybe you're going to discover some books you wanna read next? 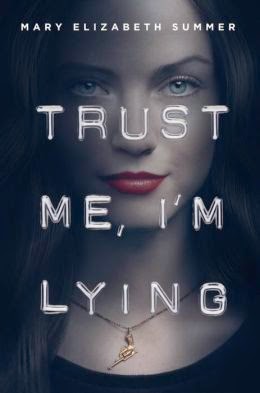 Julep is a con artist. She doesn't rely on her father, but do scam jobs for her classmates to earn money for her dream - to go to Yale. But one day, after returning from school to her ransacked apartment, with her dad missing, she begins to use all the skills she has to find her dad with her school's price charming, Tyler, and her loyal hacker sidekick, Sam.

2. The Fall by Bethany Griffin 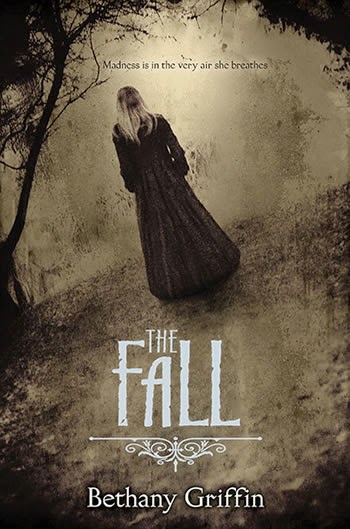 "She has spent her life fighting fate, and she thought she was succeeding. Until she woke up in a coffin.

Ushers die young. Ushers are cursed. Ushers can never leave their house, a house that haunts and is haunted, a house that almost seems to have a mind of its own. Madeline’s life—revealed through short bursts of memory—has hinged around her desperate plan to escape, to save herself and her brother. Her only chance lies in destroying the house."

3. The Cure for Dreaming by Cat Winters 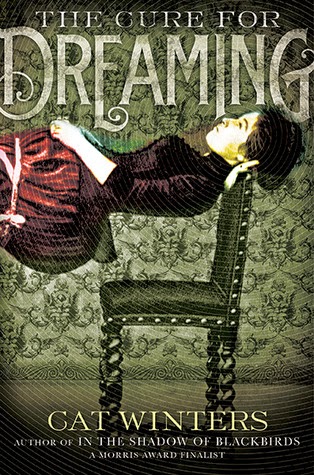 Olivia is a headstrong girl. Set in 1900 in Oregon, girls are preferred to be docile. Then her factherconvinces a stage mesmerist to try to hypnotize the rebellion out of her. But the hypnotist, an intriguing young man named Henri Reverie, gives her a terrible gift instead: she’s able to see people’s true natures.These supernatural challenges only make Olivia more determined to speak her mind, and so she’s drawn into a dangerous relationship with the hypnotist and his mysterious motives, all while secretly fighting for the rights of women. 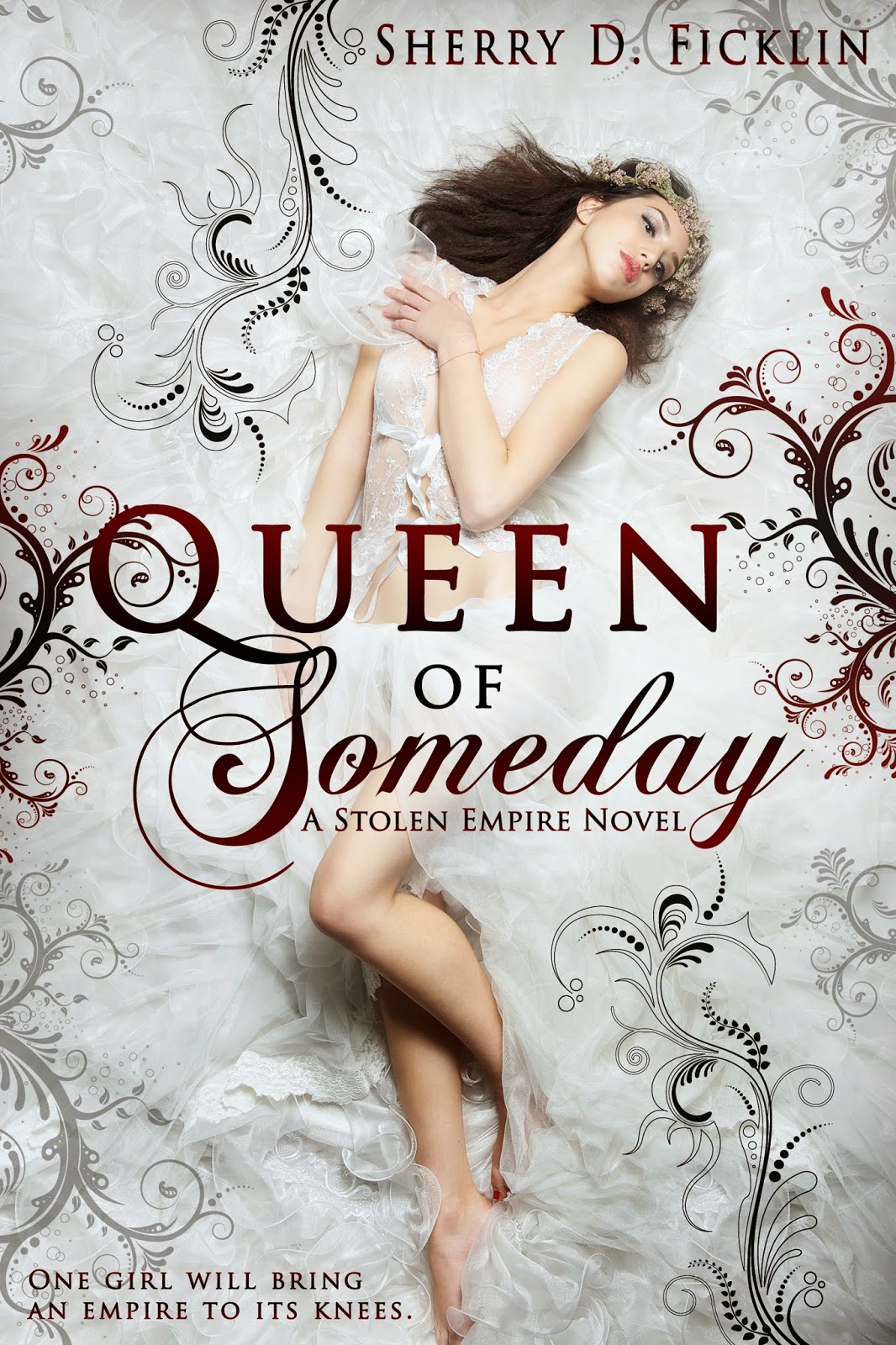 "Before she can become the greatest empress in history, fifteen-year-old Sophie will have to survive her social-climbing mother’s quest to put her on the throne of Russia—at any cost." 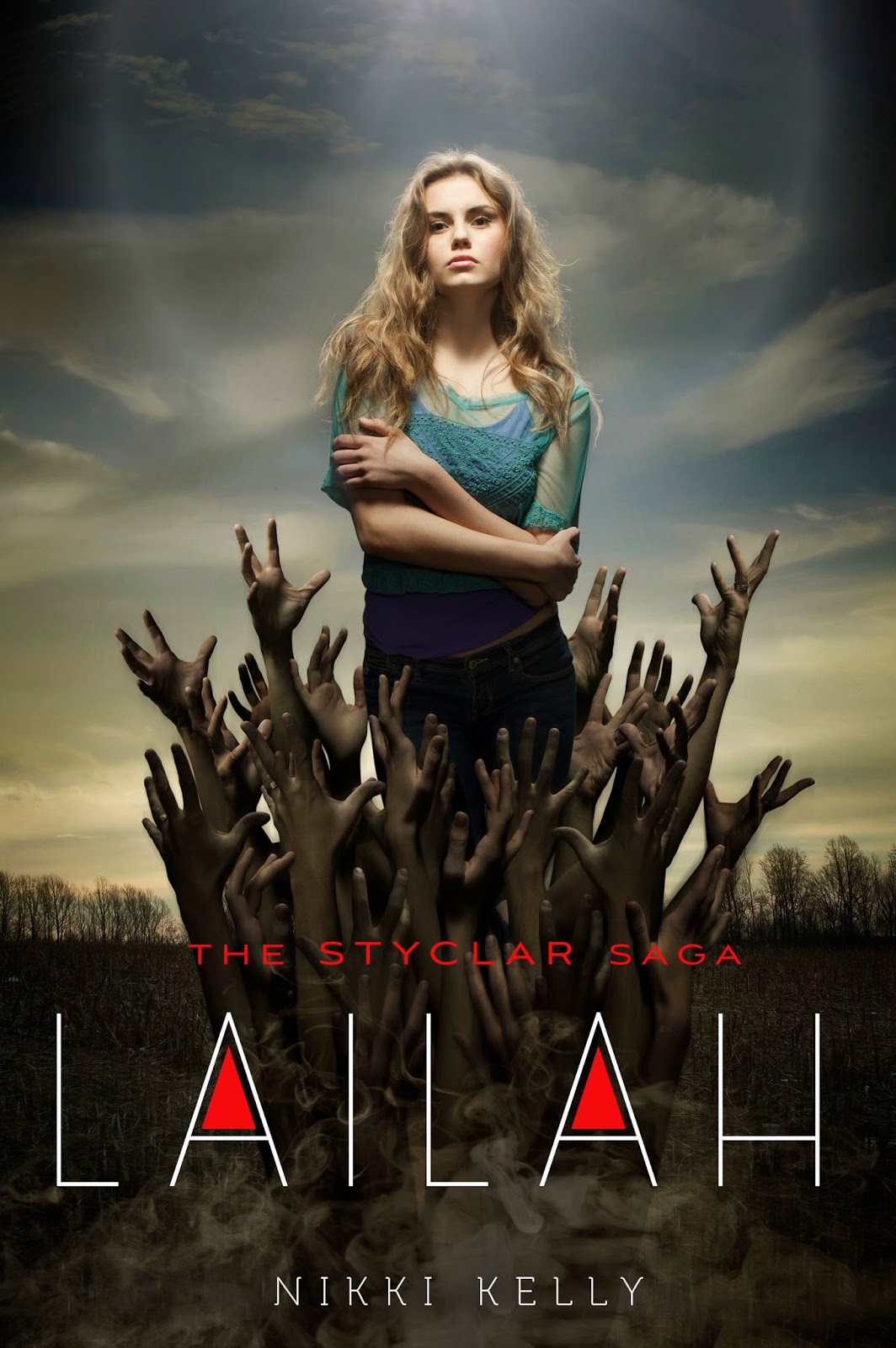 I'm so, so intrigued by this book because it's about angels and vampires!

"The girl knows she’s different. She doesn’t age. She has no family. She has visions of a past life, but no clear clues as to what she is, or where she comes from. But there is a face in her dreams – a light that breaks through the darkness. She knows his name is Gabriel."

Are you interested in reading any of the books mentioned? What are your most anticipated releases in October? Comment down below to tell me your thoughts!

Hi, thanks for commenting :)